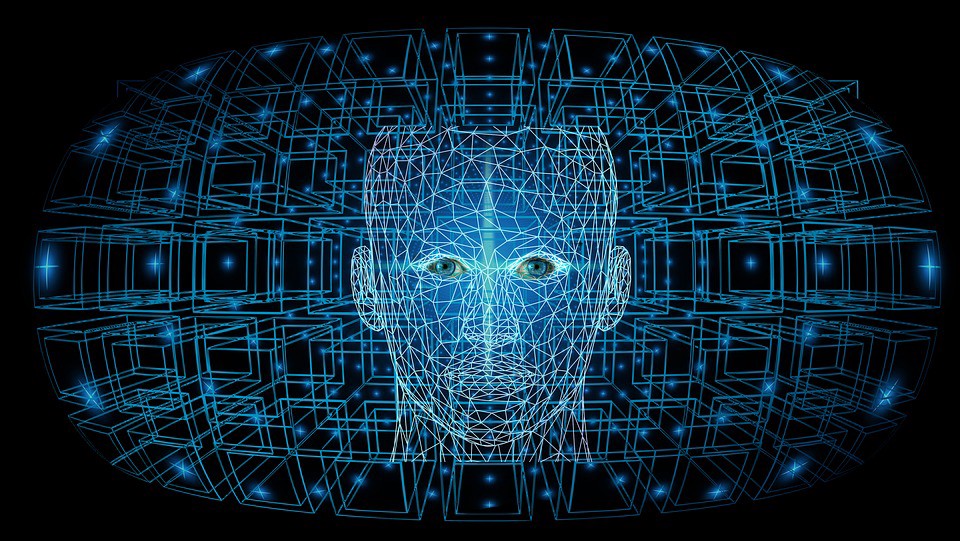 Artificial intelligence is a hot topic nowadays but ranges from simple, robotic tasks such as rule-based bots to high impact cognitive computing technologies such as augmented analytics.

Today, I want you to meet Alphaa. Alphaa is a 3 months old AI analyst that has the power to change the way enterprises run business analytics. Before we go deeper into the topic, let’s first understand what artificial intelligence really is

Also known as machine intelligence, artificial intelligence refers to intelligence demonstrated by machines contrasting the natural intelligence of humans. It is often used to describe machines that mimic or augment cognitive functions that humans are involved it. Traditionally as technology progressed, mankind progressed with improved ways of production. The industrial revolution reduced human labour followed by other technology breakthroughs which resulted in the dawn of the modern society.

The stark difference between earlier technology revolutions and AI is that AI seeks to replace or augment the human mind while previously technologies were focused on motor or physical activities.

Alphaa uses a combination of NLP and NLG to deliver augmented analytics. It understands user context and delivers powerful insights in the form of a business story. Rather than visualisations, alphaa focuses on delivering insightful stories that can have real business impact. It also helps in reducing the work load of data scientists and engineers in menial tasks such as data preparation and cleaning. 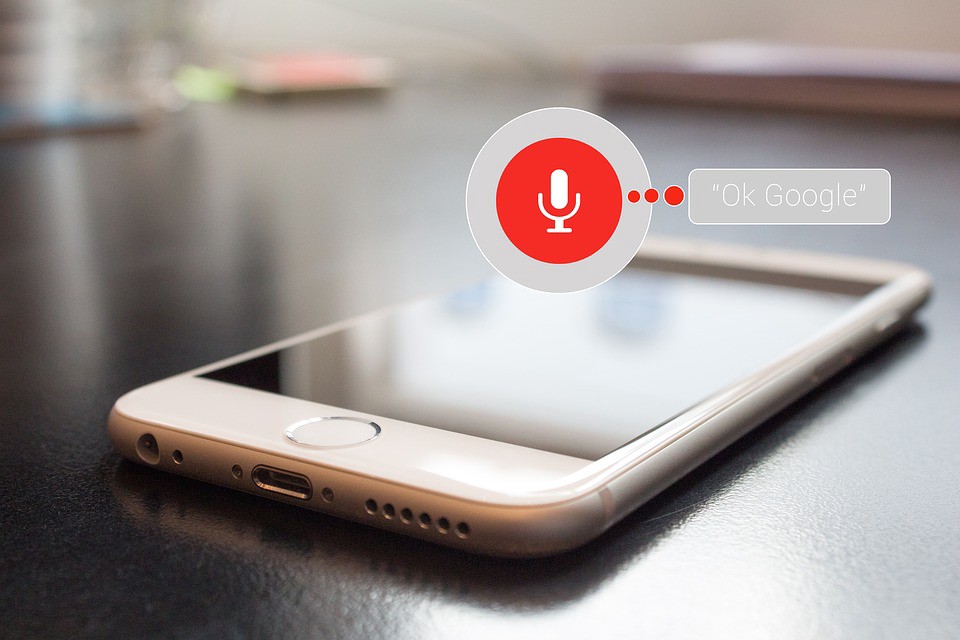 Artificial intelligence has the capability to transform how businesses function. It can transform and augment existing tools and technologies to perform better and enable avenues previously undiscovered.

Get the business resources
delivered to your Email

Thank you! Your submission has been received!
Oops! Something went wrong while submitting the form. 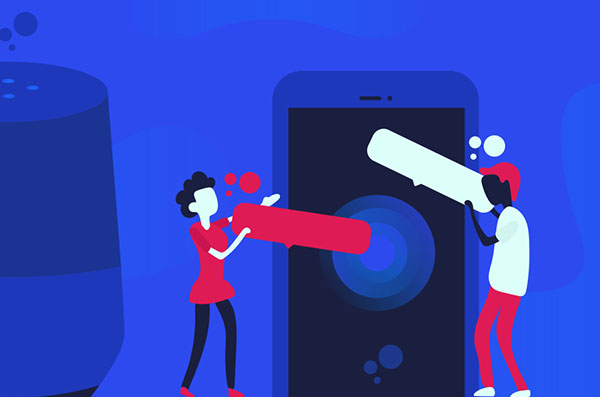 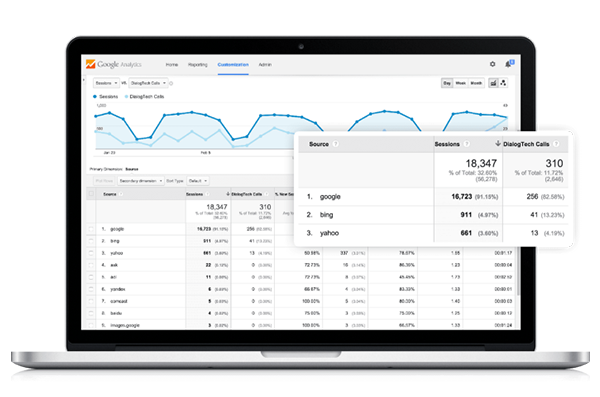 An Introduction to Conversational Analytics 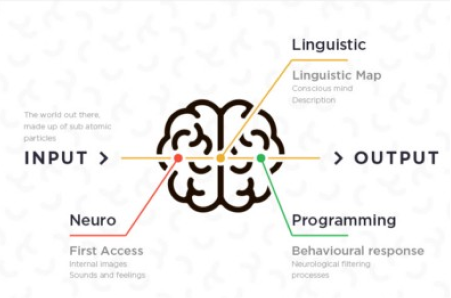 Integration of NLP and AI in Analytics